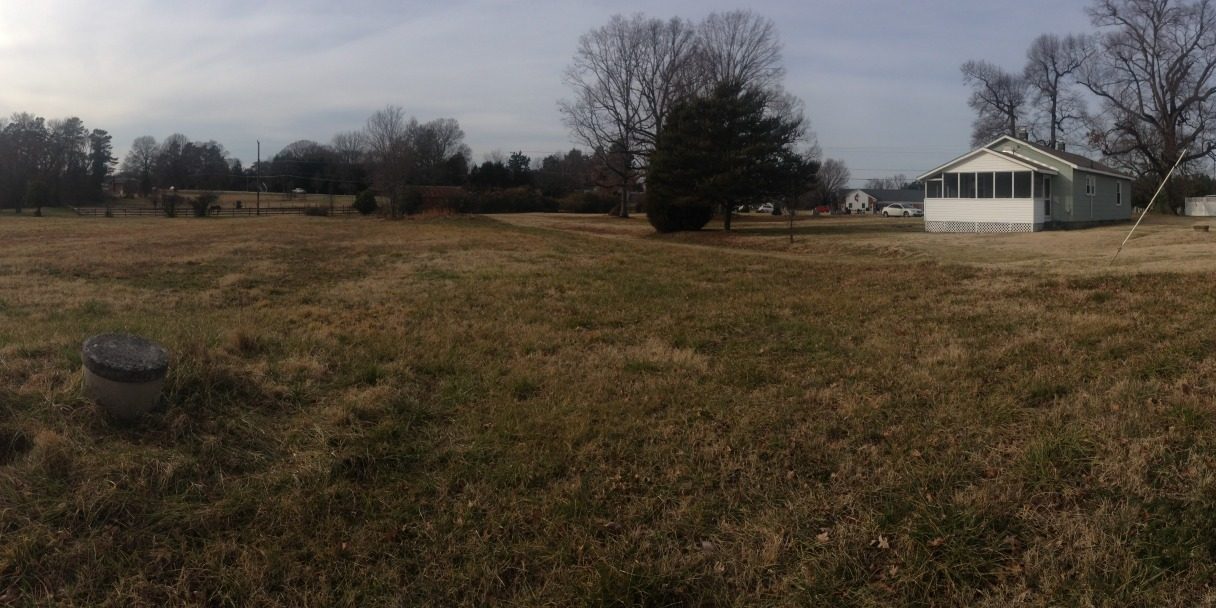 What started out as a conversation over lunch, became a reality giving Beach South Volleyball a home for the 2015 Season. The process began in the spring of 2014. Scott and Kevin drove around the Triad looking for a spot to house Beach South. The land was selected and the next 4 months included many hours spent firming up the zoning permit, talking to neighbors, producing site plans and lastly, drawing up the paperwork. Two years have passed and a ton of additional upgrades have been made. Stop by to check it out for yourself. 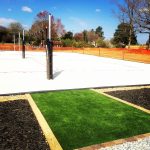 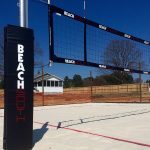 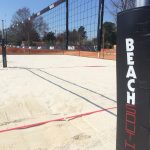 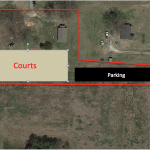 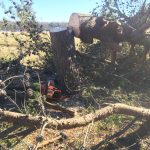 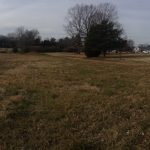