Coach Bozarth “Bo” is very familiar with athletics and coaching. He is the Athletic Director at Caldwell Academy where he also is the Head Coach of multiple sports including Volleyball. Coach Bo has one a volleyball state championship as Head Coach at Caldwell Academy. He had 5 straight 20+ win seasons, 5 straight playoff appearances, State Finals 2014-16, TAC Coach of the Year 2015, and NCISAA 2A Volleyball Sport Chair. He coached 3 years with Piedmont Volleyball Club and has been with Beach South Volleyball Club for 3 seasons now. 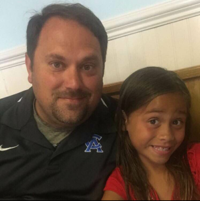 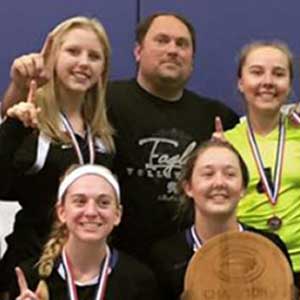 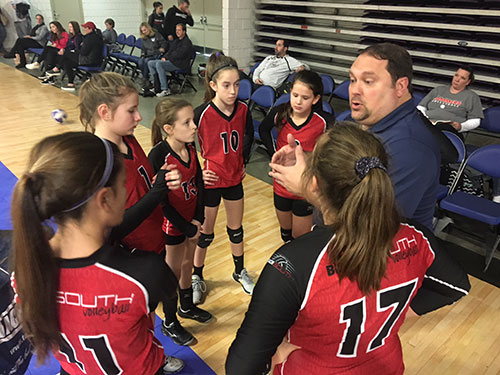