Scott has been around the indoor game for years, starting off playing in the Mens USAV Gold Division for several years before transitioning into coaching at the club level and high school level over time.  Scott coached for 7 years with the National Teams at Piedmont Volleyball Club under the direction of Kim Mansfield and Blaine Tendler.  He has been coaching the Varsity Volleyball team at Wesleyan Academy for 10 years now.  Scott has gotten many players recruited to play collegiately and worked with many collegiate indoor athletes.  Scott works with all the teams at each level, but spends the majority of his time working with the National Team players and coaches. 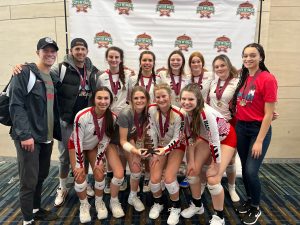 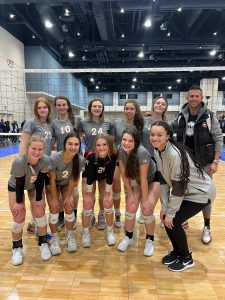