We are excited to announce Traci Stewart Johnson as the at Beach South. She is a valuable addition to Beach South. This six foot stud played right side at Elon University. She finished among one of the top on the team in four major statistical categories; kills, digs, blocks, and assists. Traci was named SoCon Academic All-Conference Team, named second-team All-Southern Conference, earned a spot on the NCCSIA University Division All-State team, named team MVP, named team Captain, and was a member of the SoCon Academic Honor Roll. As a freshman she was named Southern Conference All-Freshman team.

Traci’s passion is to coach and mentor young women to learn about the game of volleyball at a high level. Her experience as a player and coach will help our athletes reach their full potential. Traci is excited to train athletes in her home town of Greensboro.

Traci still enjoys playing volleyball, as well as writing children’s books. and traveling. She has a beautiful son name Stewie and an awesome husband JJ. 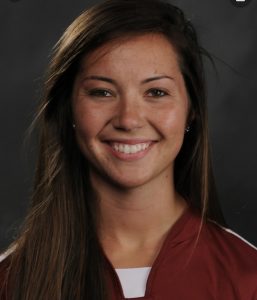 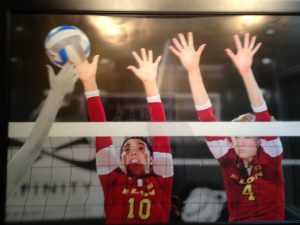