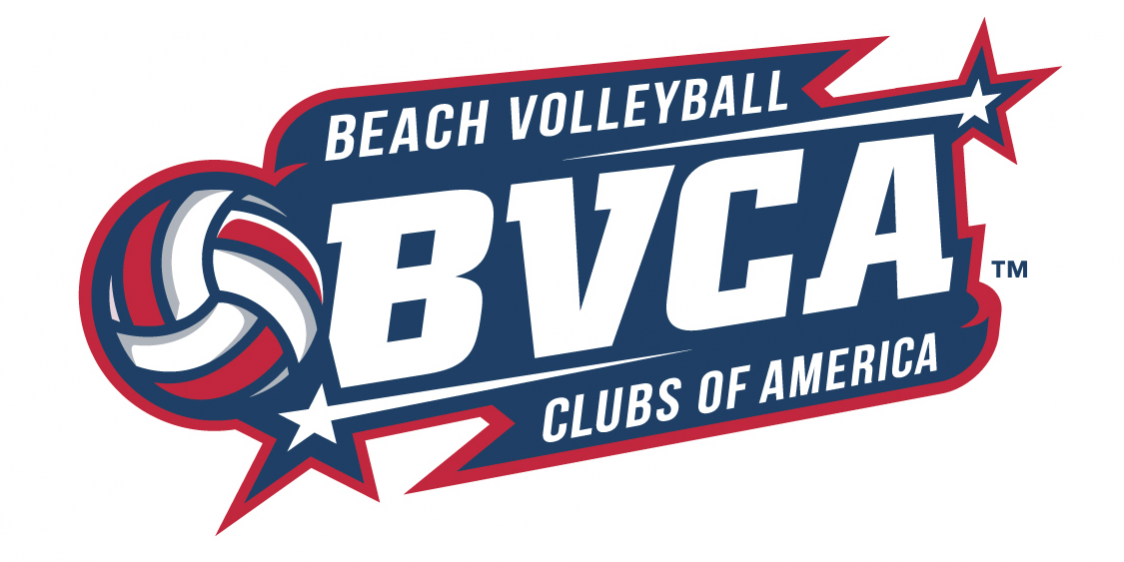 In collaboration with the BVCA, the JVA is excited to announce the 11 events in the 2021 BVCA Club Challenge Series powered by the JVA. Now in its third year, more beach clubs are adapting to a competitive club duel model that emulates the college game and helps clubs develop their athletes for the next level.

New in 2021 is the BVCA player membership, which will create a national database of athletes and what club they play for, as well as a national points system and national ranking system for clubs and pairs. The new membership also enforces standards for beach club events across the country and encourages players to be a member of the same club for the duration of the season.

Each event in the BVCA Club Challenge Series is required to have match play competition following NCAA beach volleyball rules with 5-team or 3-team “squads”, as well as a pairs event where all teams must come from the same club. Each event can have up to 3 divisions, allowing clubs and athletes to have matched competition.

Format Each beach club will bring a ‘Squad” of teams (3) They will be ranked 1,2,3. The 1 ranked team is the beach clubs’ best team. The series will emulate the college game, where the 1vs1, 2vs2, 3vs3 in match play. The win is awarded to the club that wins 2 of the 3 matches. Coaching will be allowed for beach club coaches, and we will follow NCAA rules

3 teams (squad) per group Best 2 of 3 Matches wins the Duel All Matches Throughout.

Age Groups:(each squad consists of 3 teams with NO age divisions based on DOB)